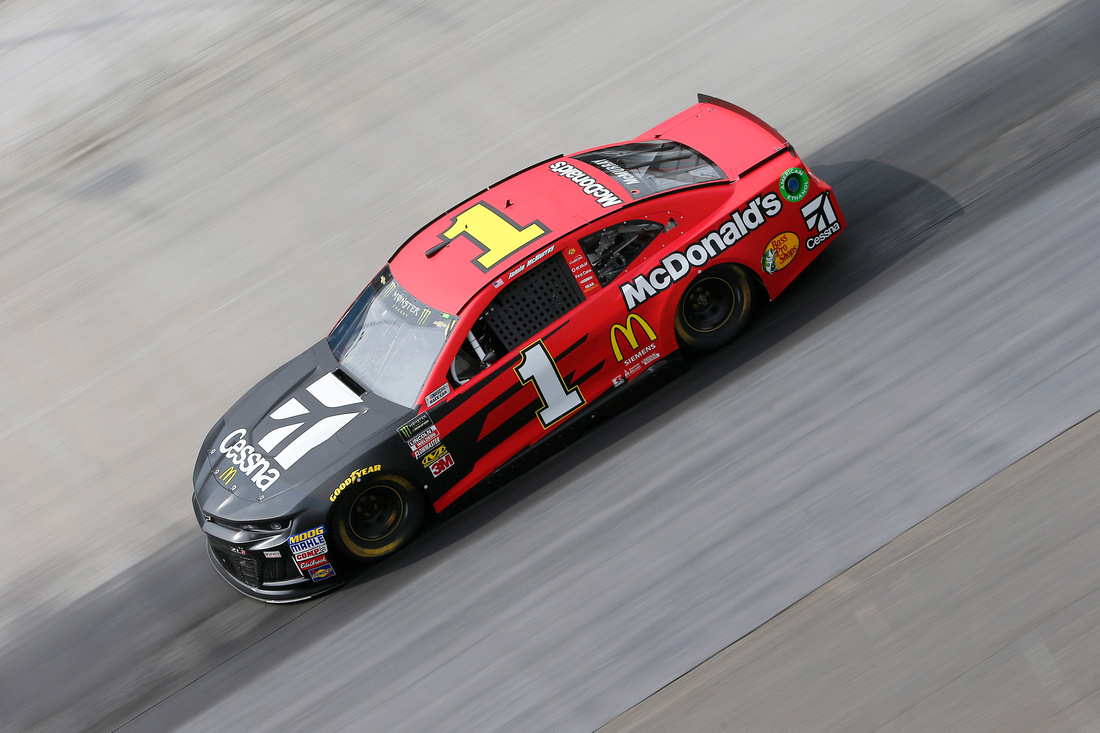 “Indianapolis for us, like many teams, is a must win if we are to make the Playoffs. This is a special place to race and having the chance to kiss the bricks is an amazing experience. It is always cool to come back to the Brickyard, it is such a unique track. Being able to carry speed off the corners both the front and backstretch, along with the short-chutes is key to trying to make passes on a track that is really difficult to pass on. I look forward to having a strong run and hopefully be in position at the end to race our way in the Playoffs.”