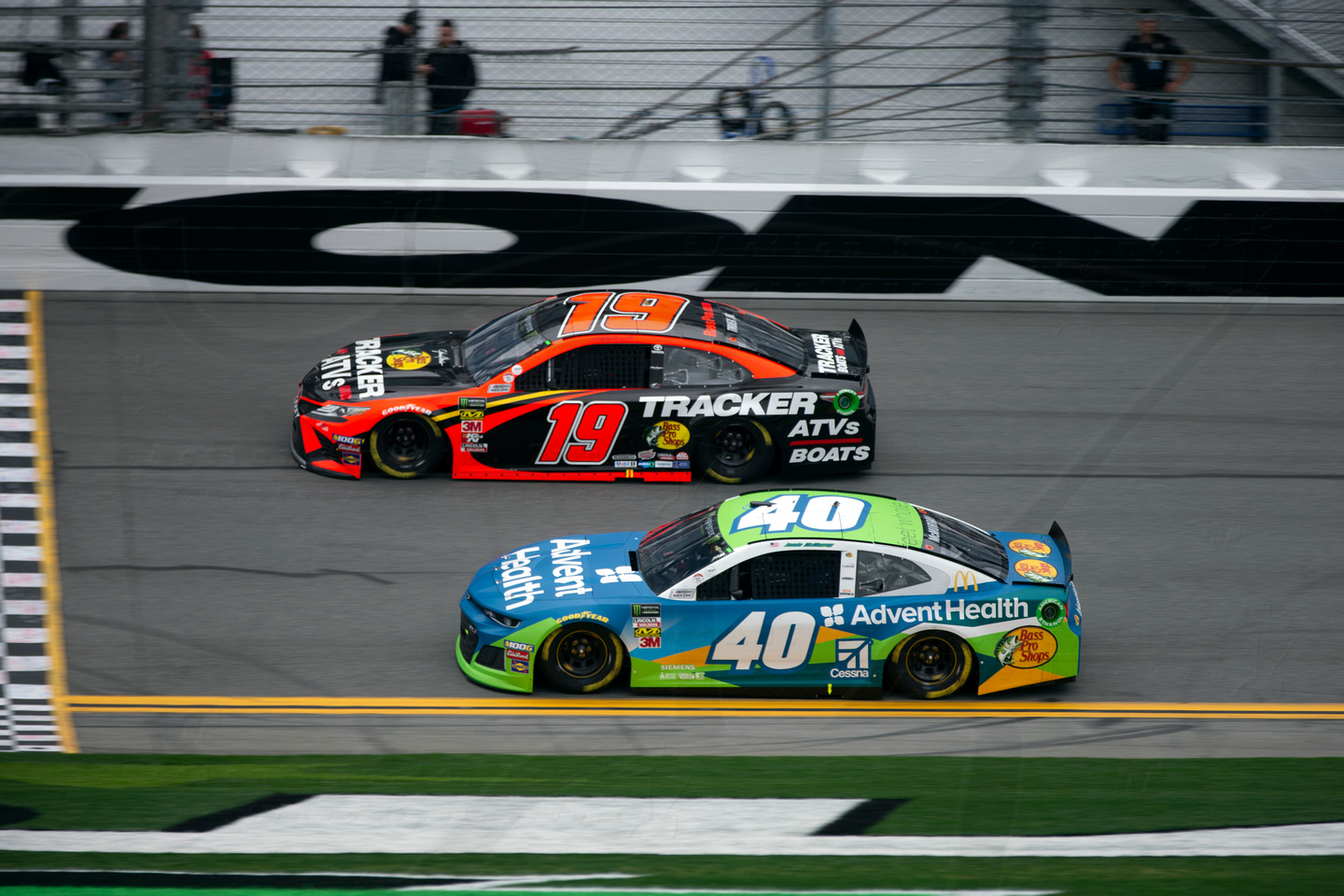 Jamie McMurray, No. 40 AdventHealth Chevrolet Camaro ZL1 – “Today was a typical Superspeedway race. It is usually a matter of being in the right place at the right time. I felt like the AdventHealth Chevy was pretty good in the draft and we had a pretty good handling race car. Unfortunately when the big wreck came we were just a victim. The guys were going to try and make some repairs on pit road, but the rain came and finally put an end to our run.”

McMurray was involved in a late-race, multi-car wreck that damaged the No. 40 Chevrolet. The race was red-flagged several laps later for rain, ultimately ending the race 16 laps before the scheduled distance.