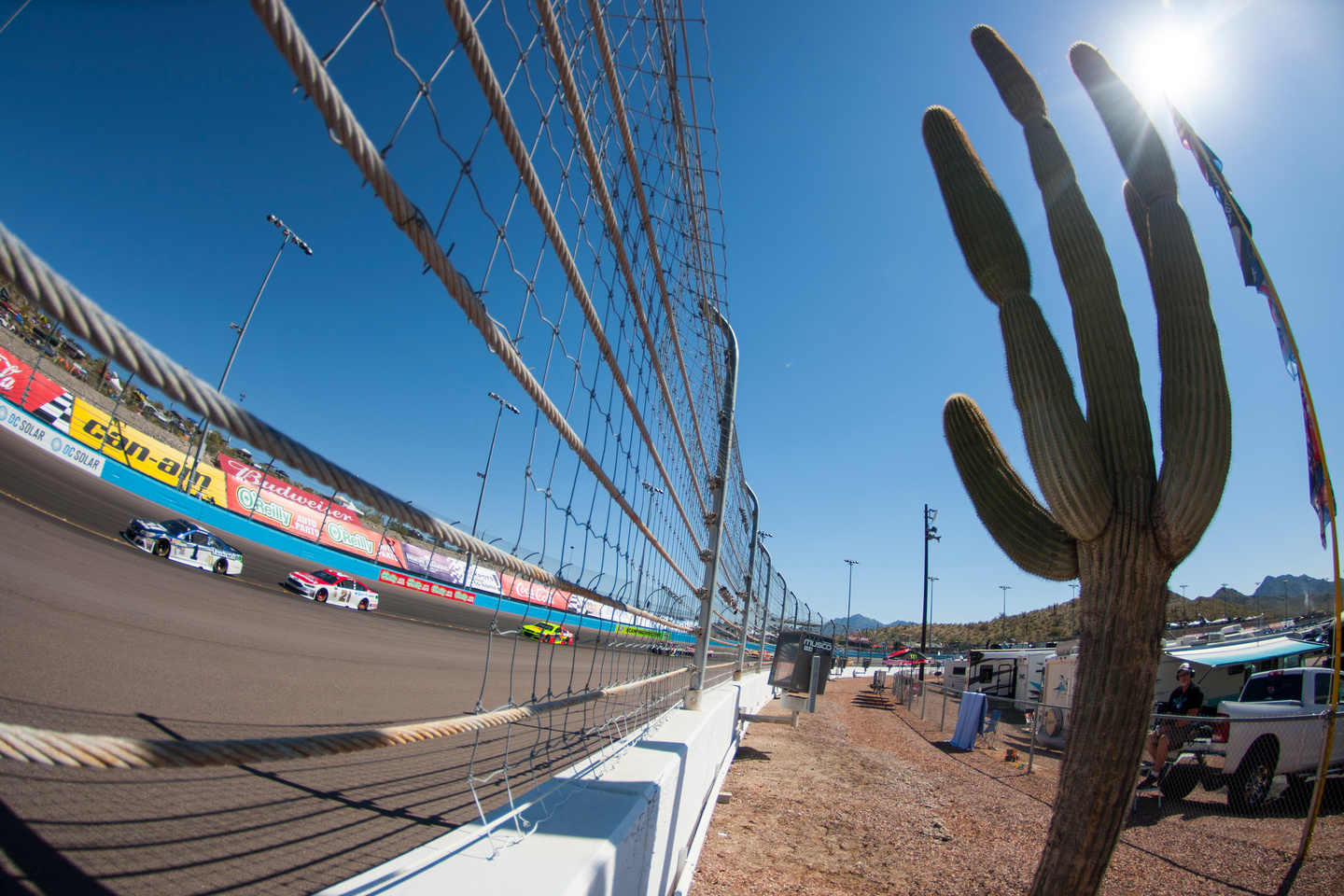 “They’ve moved the start-finish line from what used to be the front stretch over to what used to be Turn 2, which will now be Turn 4, so, that’s going to make things a little confusing when communicating to your team. We’re going to get that mixed up some during the weekend.

“I think the big story is going to be restarts, because now you’re going to be able to cut the dogleg and that’s a lot more interesting inside of the car than it is on TV, because the transition jolts your body, the splitter hits the ground, the car’s bottoming out, and because of this, I just think restarts are going to be wild.”