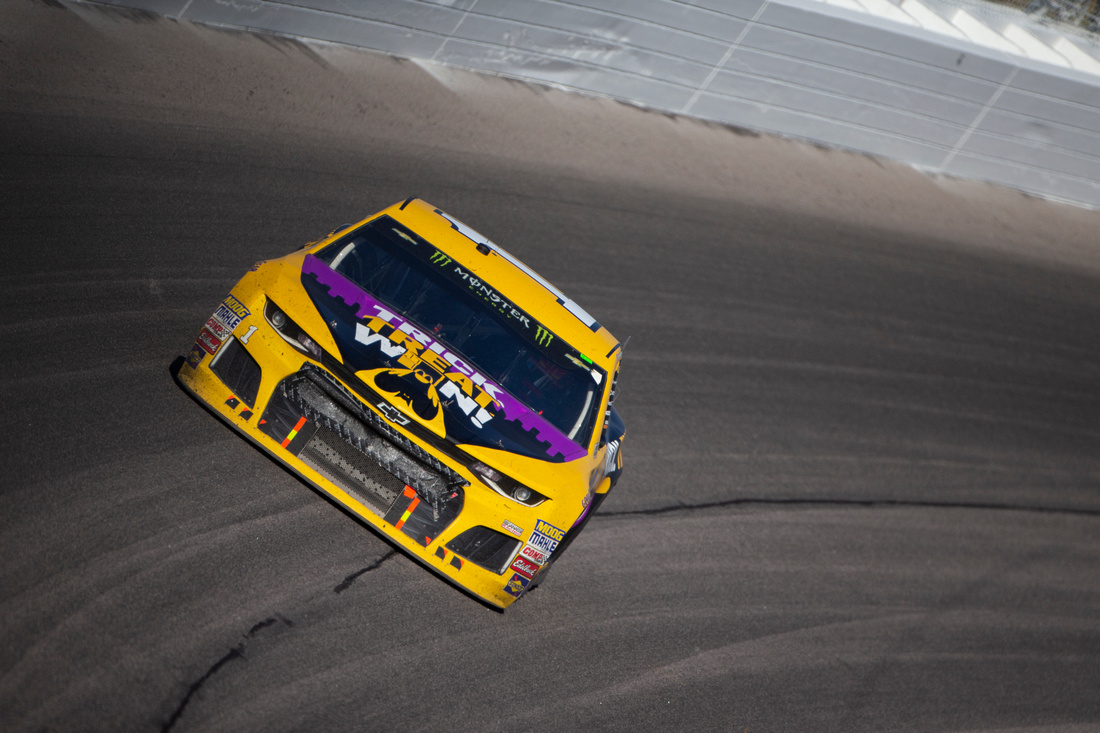 “We started out pretty strong today with the McDonald’s Trick.Treat. Win! Camaro. I really thought that we would have about a 10th-place car today. From the drop of the green flag we were able to pass a bunch of cars and then with some pit strategy, move up inside the top-10. I struggled with the balance of the car some today and just couldn’t get the top groove working as well as I hoped we could. Hopefully we can try to finish out strong in the next four races.”