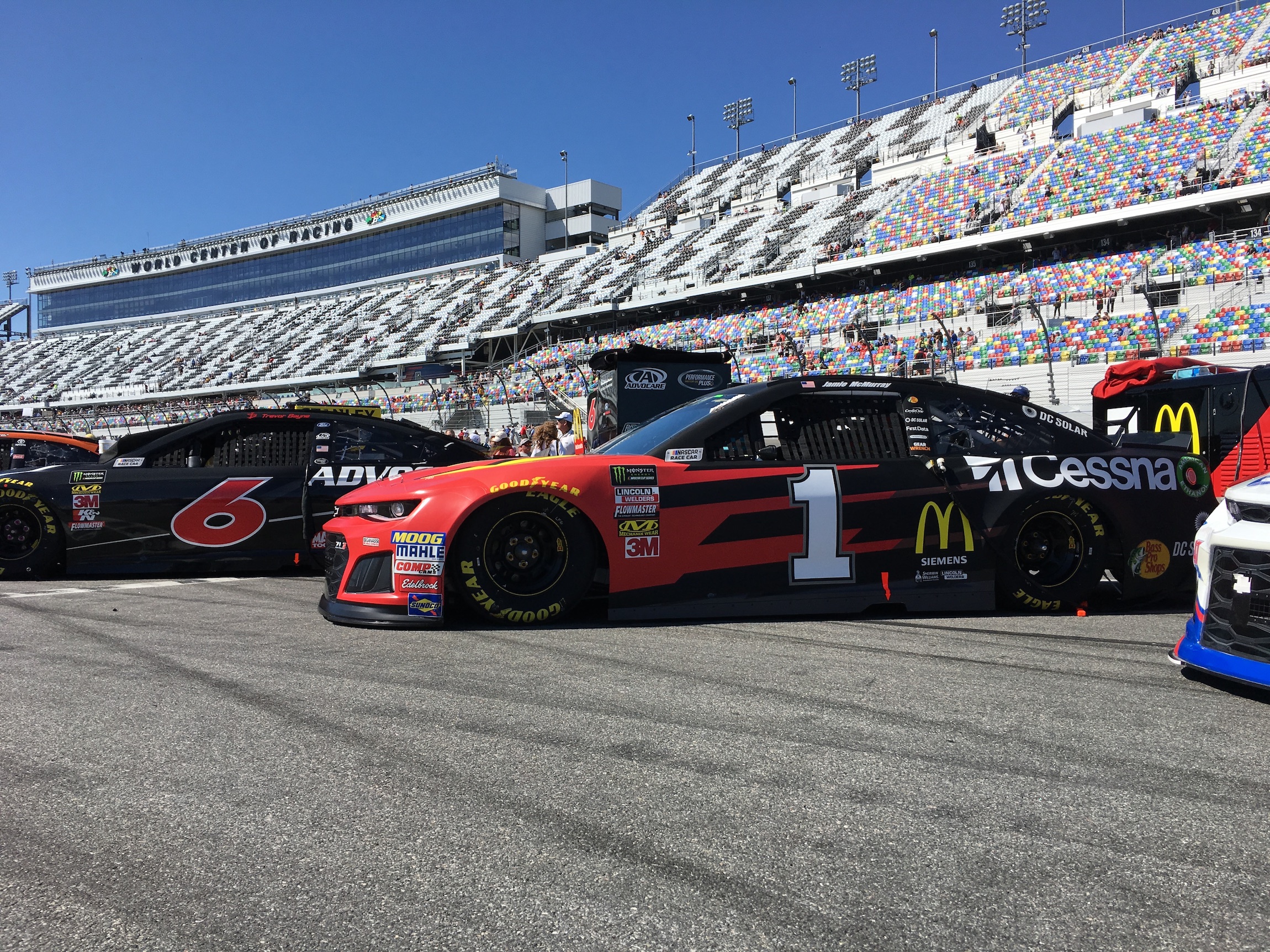 “I think that Kyle (Busch) cut a tire or something and when he started spinning I just didn’t have anywhere to go. The guys worked really hard today throughout the entire race to make repairs and get the car better. We just didn’t have the speed and weren’t able to get back on the lead lap and contend. With all of the other teams having some bad luck we were able to salvage a pretty decent finish coming home with a 16th-place result. We’ll take that and move on to Atlanta next week.”

The NASCAR Monster Energy  Cup Series will head to Atlanta Motor Speedway next week for the Folds of Honor QuikTrip 500 on Sunday, Feb. 25. FOX, PRN affiliates and SiriusXM NASCAR Channel 90 will have live coverage beginning at 2 pm ET.