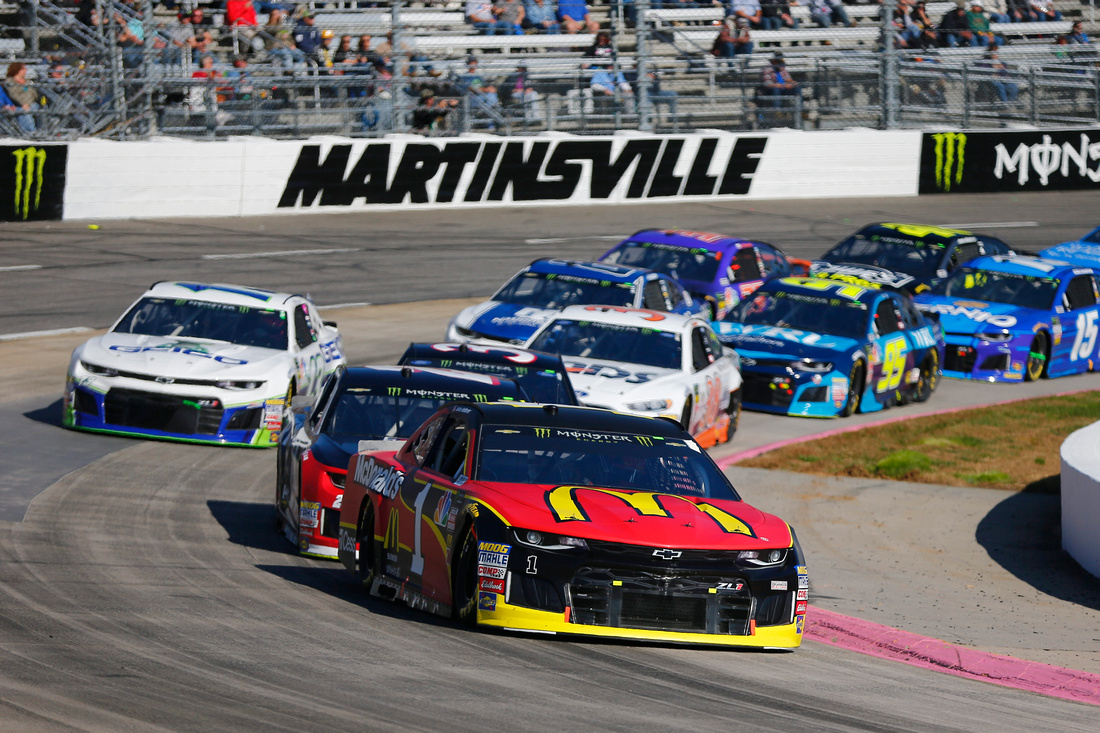 “Today was very challenging day for us. Our McDonald’s Chevy seemed to change after every new set of tires, regardless of the changes that we made. It was frustrating because it is already tough to battle for track position at Martinsville, depending on whether you are in the outside or inside lane on restarts. The guys did a nice job trying to adjust on the car and find that balance. I just hate that we didn’t have a chance to bring home a better finish here. Martinsville has always been one of my favorite places to race.”