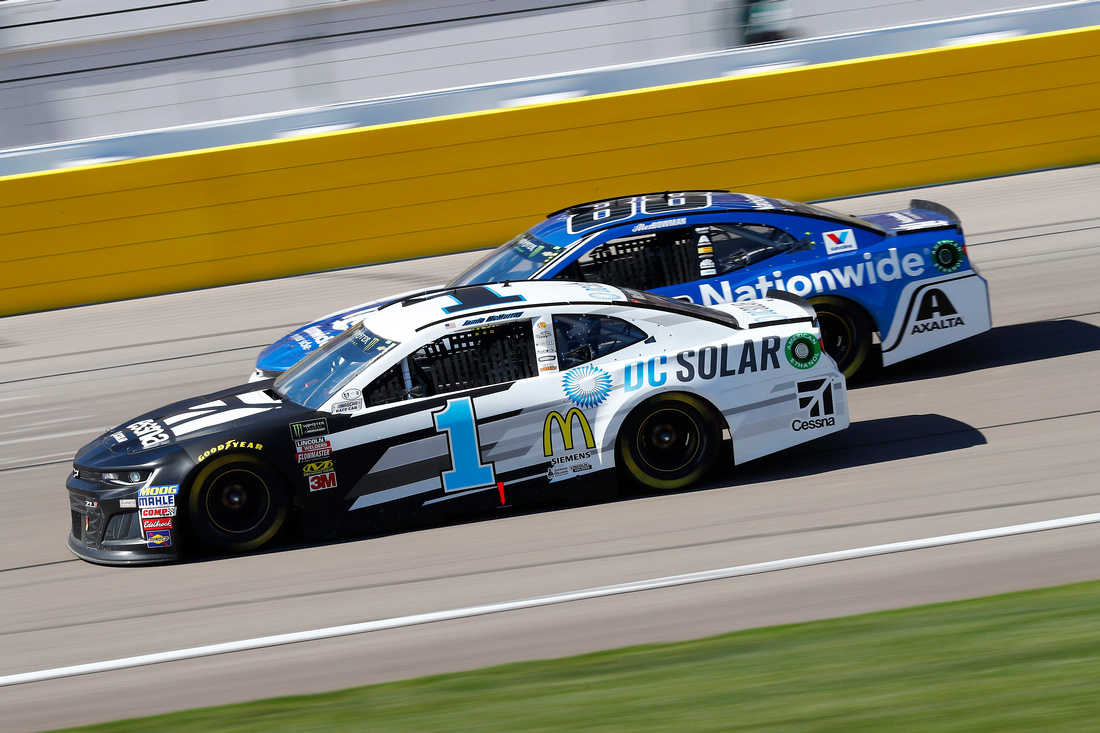 “I blew a right-front tire. I don’t really know what happened. Up to that point we were definitely better than we were at Atlanta. I thought we had a good Cessna/DC Solar Chevy today, but it was hard to pass. The track really rubbered in and it seemed like the bottom was the preferred groove and when everybody was running the bottom it was pretty tough to pass, but we had a good car. I hate it we exited early, but we’ll work hard to come back next week and fight for a better result.”

MENCS teams will head to ISM Raceway, in Avondale, Ariz.,  next week for the TicketGuardian 500 on Sunday, Mar. 11. FOX, MRN affiliates and SiriusXM NASCAR Channel 90 will have live coverage beginning at 3:30 p.m. ET.