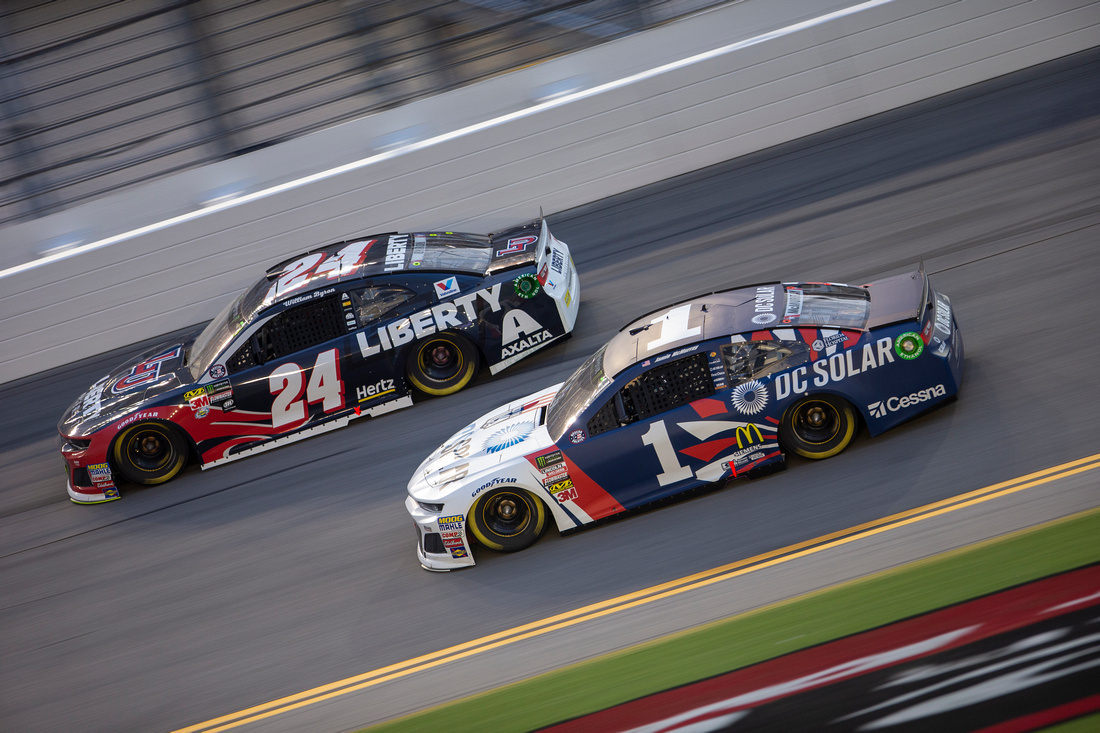 “Just a super disappointing way to end our night. We had a pretty good DC Solar Chevy and we were just trying to stay out of trouble. We had to make a couple of extra pit stops early on to address an issue with the axle seal, so we were just trying to race back to the front. Like a typical Daytona race, we were just at the wrong place at the wrong time. I hate it for everyone that spends so much time and effort on these cars to have an early exit like that.”