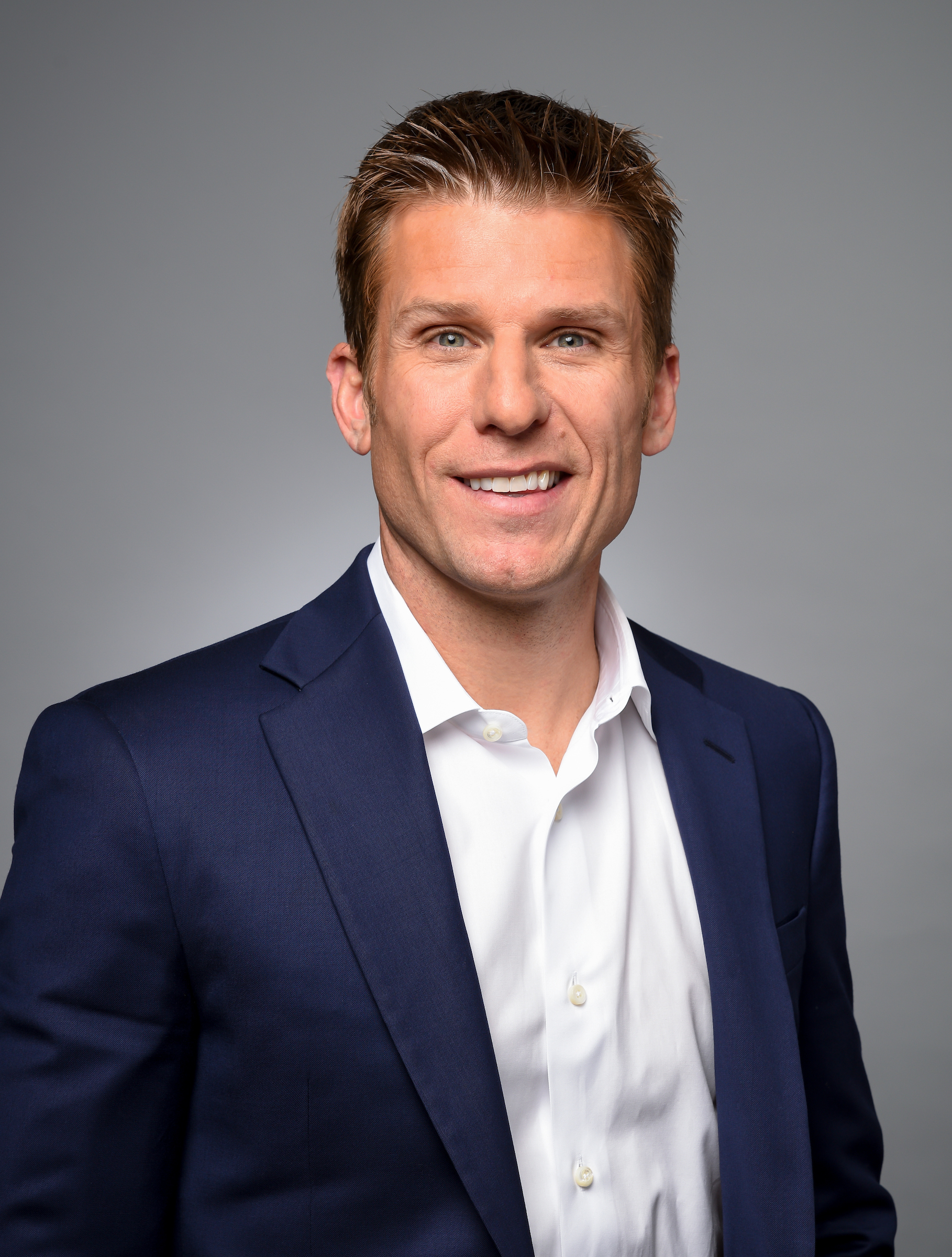 CHARLOTTE, N.C.– Veteran NASCAR driver and 2010 DAYTONA 500 champion Jamie McMurray has landed his next full-time ride. McMurray joins FOX Sports for the 2019 season as a NASCAR analyst for NASCAR RACE HUB, the sport’s most-watched daily show, and NASCAR RACEDAY, among other duties.

“As FOX Sports built the new virtual studio in Charlotte, we were equally invested in hiring the right personalities for our NASCAR programming,” said Steve Craddock, SVP of NASCAR Production, FOX Sports. “Jamie McMurray brings a fresh-off-the-track perspective and a modest likeability everyone can relate to. He is a great addition to our team.”

“As my driving career got closer to the end, I thought about doing TV but wasn’t sure until I did a couple of NASCAR RACE HUB shows at the end of this year,” McMurray said. “I really enjoyed it more than I expected. It’s a whole new world, but that’s what I am most excited about – the new challenge and discomfort that comes with doing something completely out of my element.”

During his Cup career, the 2003 Rookie of the Year amassed seven wins, 63 top-five and 168 top-10 finishes, in addition to a victory in the 2014 NASCAR All-Star Race. McMurray is one of only three drivers to have won the DAYTONA 500 and the Brickyard 400 in a single season (2010). In addition, he and Chip Ganassi Racing teammates Scott Dixon, Tony Kanaan and Kyle Larson formed the winning team for the 2015 Rolex 24 at Daytona. With the feat, McMurray etched his name in the record books as one of only four drivers to find Victory Lane for the Daytona 500 and the Rolex 24. Racing legends A.J. Foyt, Mario Andretti and FOX NASCAR analyst Jeff Gordon are the only other drivers to have won both races.